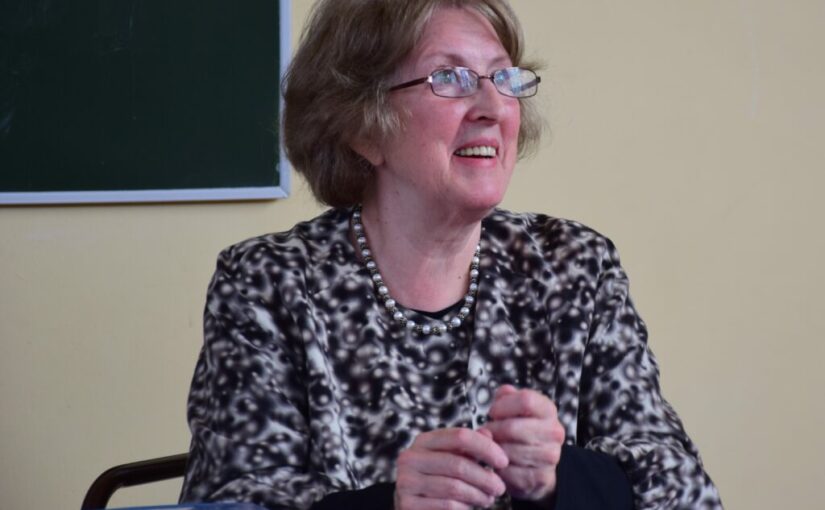 John Glad was the first translator and researcher of Varlam Shalamov’s works in the USA. Larisa Glad, John Glad’s widow, met with students of Vologda State University to talk about her late husband’s translations, which revealed Russian poetry and literature to Americans.

John Glad was on friendly terms with Vasily Aksenov, Sergey Dovlatov, Vladimir Voinovich… The first interview that John recorded with representatives of the Russian intelligentsia in America was a conversation with Joseph Brodsky.

John Glad spoke fluent Russian, loved Russia and its culture. Thanks to his efforts, the name of Varlam Shalamov became known to readers in America.