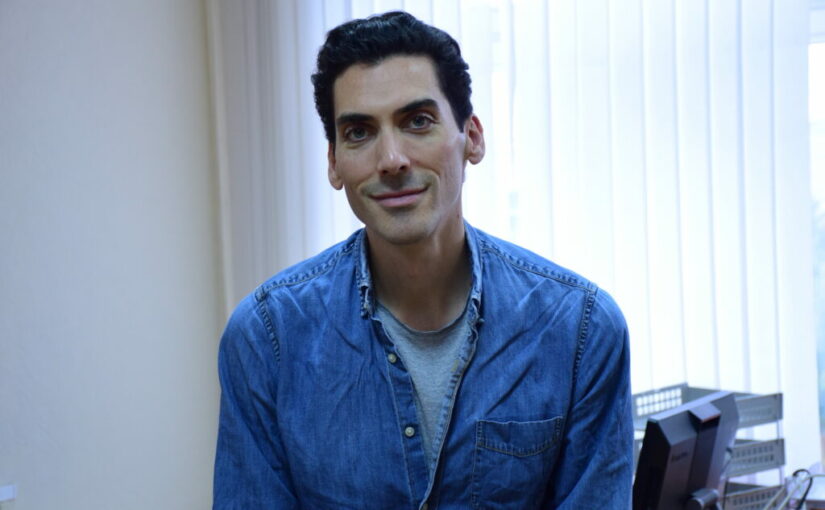 Paul Loyrette, a graduate of Sorbonne University in Paris, arrived in Vologda two and a half years ago to teach French.

During his time in Russia, he visited many interesting places of our country – from St. Petersburg, Veliky Novgorod and Karelia to Dagestan and Irkutsk.

In September, Paul Loyrette’s contract with VSU came to an end, and having received a work permit at a French school in Uzbekistan, he is preparing to continue teaching in sunlit Tashkent.

When I had arrived in Vologda, I’d planned to work at VSU for only one year, but I enjoyed living in a small northern town so much that my stay here stretched for 2.5 years. Which is more, the COVID pandemic broke out, and I thought to myself “I’d better wait till it is over in Vologda than in Paris, where the lockdown restrictions were stricter”.

Vologodians often asked me the same questions: “Why do you live in Vologda? Do you like living here? Is Vologda really better than Paris?”… I explained to everyone that I had chosen a small town because I wanted to see another Russia. Before that, I had already lived in Moscow, which, in my opinion, stands apart. Having lived there, it is impossible to get to know the real Russia. If I had settled in Moscow, I would have never been able to taste “Herring under a fur coat” (salad with herring and grated beetroot with mayonnaise) and salad “Olivier”, and I wouldn’t have had a chance to go to the bath house (sauna).

Now, I will be teaching at the French school in Tashkent. I decided to go to Uzbekistan because I am interested not only in Russia, but also in other Russian-speaking countries, and Russian is very popular in Uzbekistan.

Of course, I do not break the connection with Vologda, because I have lots of friends here: architects, lawyers, musicians. They are all creative and very nice people.