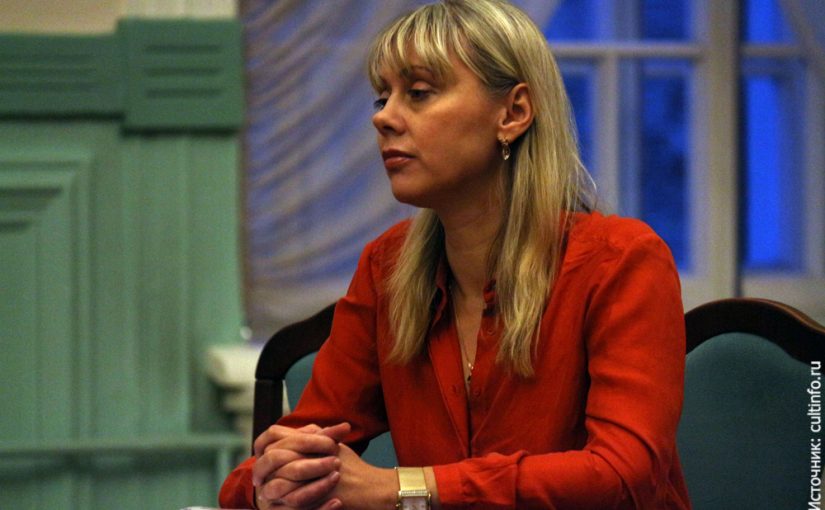 The research team of the project “Transformation of the Soviet society of the 1950s-1990s: class genesis and evolution of the economic system” has set itself the task to look at this period from the standpoint of classical approaches of historical science.

“The history of the Soviet society has suffered the greatest blow of biased historical concepts. This is especially true of the second half of the twentieth century, which, in fact, has not yet become a “deep” history, “- says Tatiana Dimoni — “in this regard, the main issue is the seemingly unexpected “fall” of socialist Russia into the “capitalist chaos” of the 1990s.”

The scientists of the Vologda State University, who work on the project, offer explanation of this phenomenon. In 2019, the research was focused on finding an answer to the question: when and how the initial capital accumulation had taken place in Russia.

The period of the 1960s and 1980s was described by the research team as a stage when the processes of initial accumulation of capital was completed and issues of property were solved, which became increasingly personalized (including the shadow sector of the economy) and contributed to the formation of the proto-bourgeois elite of the society.

As for the 1990s, statistical calculations were made, which showed the capitalization of the Russian economy at this time. At this stage, there were major changes in the relations of property: the rights to it were “eroded”.

“The archival materials showed that the division of property occurred between different administrative levels, the rights of ownership of the government property were misappropriated by regional authorities, heads of enterprises,” Tatyana Dimoni said.

The research team also examined the bourgeois tendencies in the social life and mentality of the Soviet society of 1950-1980. For this purpose the sociological surveys, reports of law enforcement agencies, budget statistics, epistolary heritage, fiction were analyzed.

The intermediate results of this research are summarized in the article “Bourgeois tendencies in social life and mentality of the Soviet society in 1950-1980 “(journal “Vestnik of the Kostroma State University”, the article is approved for publication and will be published in No. 1, 2020. the Journal is included in the “list of HAC (higher attestation commission)”.

While working on the project, the team published 16 articles in highly rated journals (WoS, Scopus), and the journal of HAC. The project team took part in 10 conferences of different levels, made 16 reports.